Learn how to hand letter
in a number of styles

Fast and fun, casual style is one of the most famous lettering styles. It came about because of speed, allowing people to work faster with less strokes (hence earning it the nickname “the money maker”). You can still see this in retail today in butchers and fruit shop signs, placards, or wherever there’s a need for big bold letters.

A version of casual style with round instead of chiseled edges, round tip gives a softer look better suited to smaller letters or larger sentences.

The first thing to learn on your way to script styles, pointed brush strokes require loading your brush to a point so you can develop lovely flowing thicks and thins.

Once you’ve gotten the basics of creating a pointed brush, lowercase script is the next to learn. Each letter is constructed with multiple strokes, and can gracefully flow from one letter to the next. Lowercase letters at the end of a sentence often get to enjoy their own little flourish.

Starting a word or sentence, and being larger than lowercase, uppercase script demands a little more preciseness and control.

There’s a huge variety of modern script styles, including some that bring back the energy of more casual styles but with the signature flowing thicks and thins.

Who doesn’t love to flourish? Flourishing is all about adding style and decoration, using the same foundational techniques of pointed brush strokes. This is where you can truly follow your hand, and your heart.

Choose your layout, styles and colors to create balance, impact and emphasis. Learning to add in illustrations can also help take things to a whole new level.

Your own brush, PDF course, and HD videos 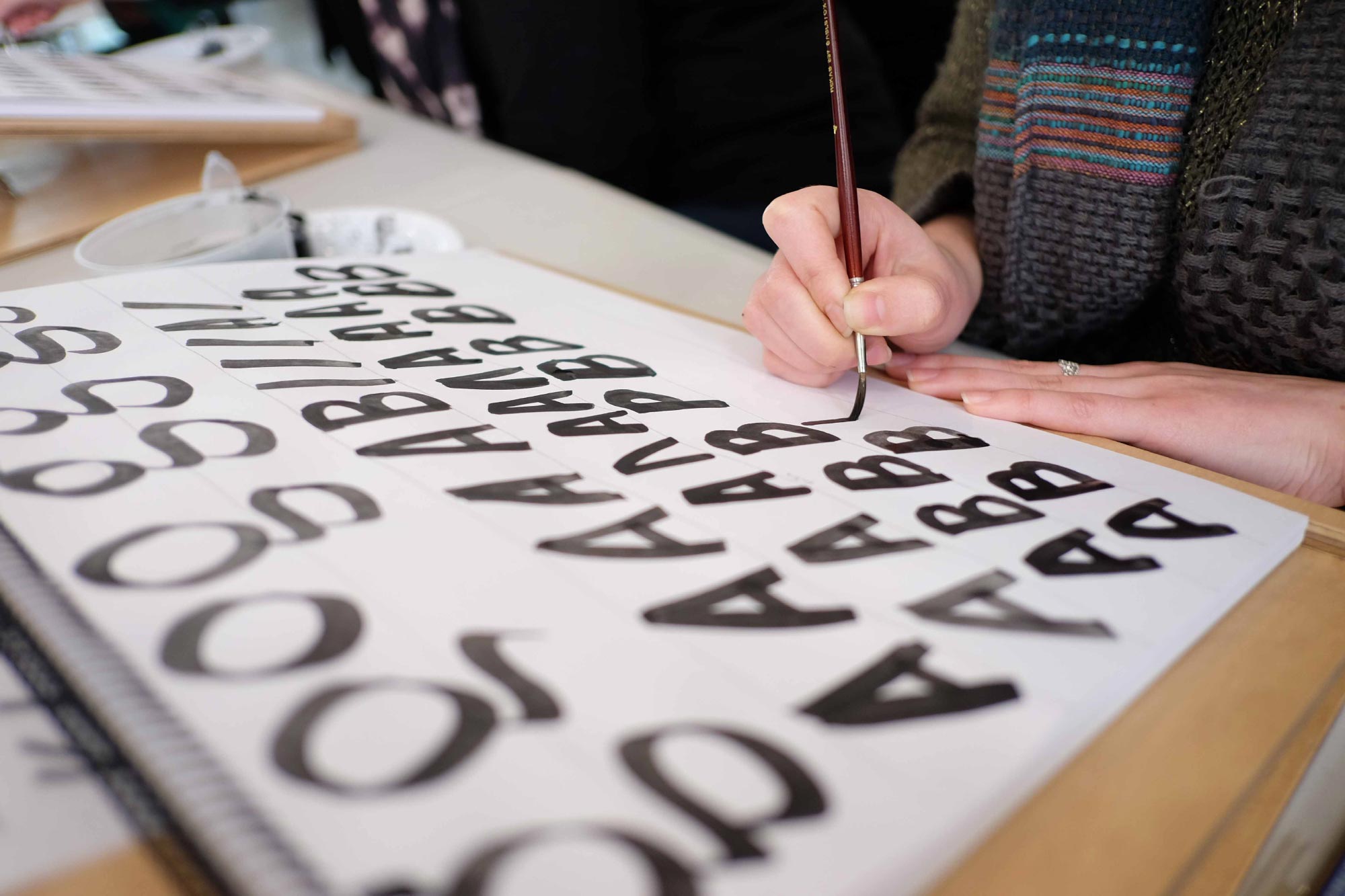 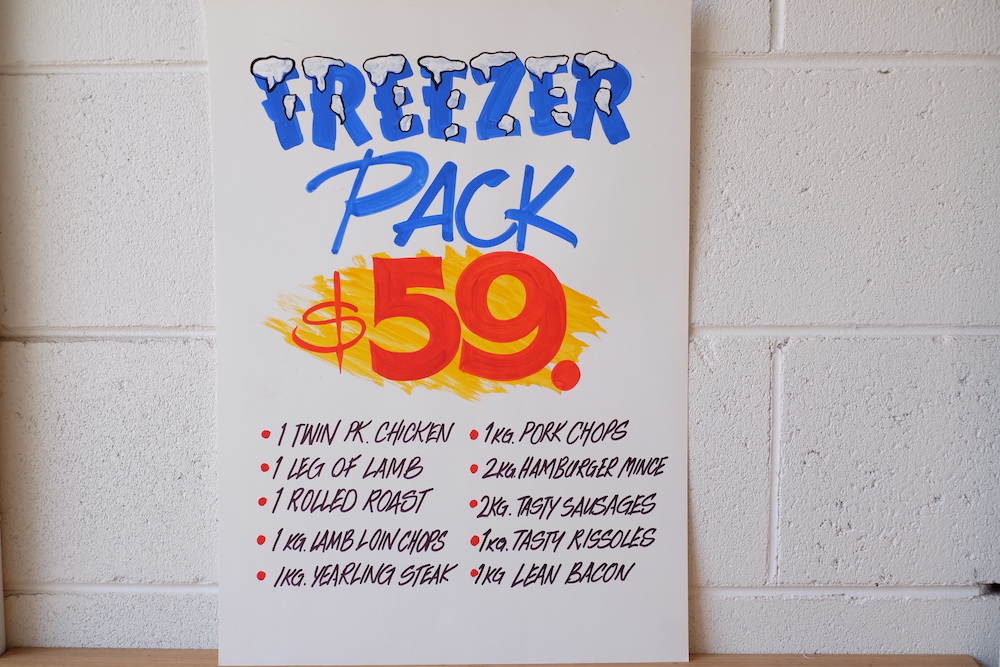 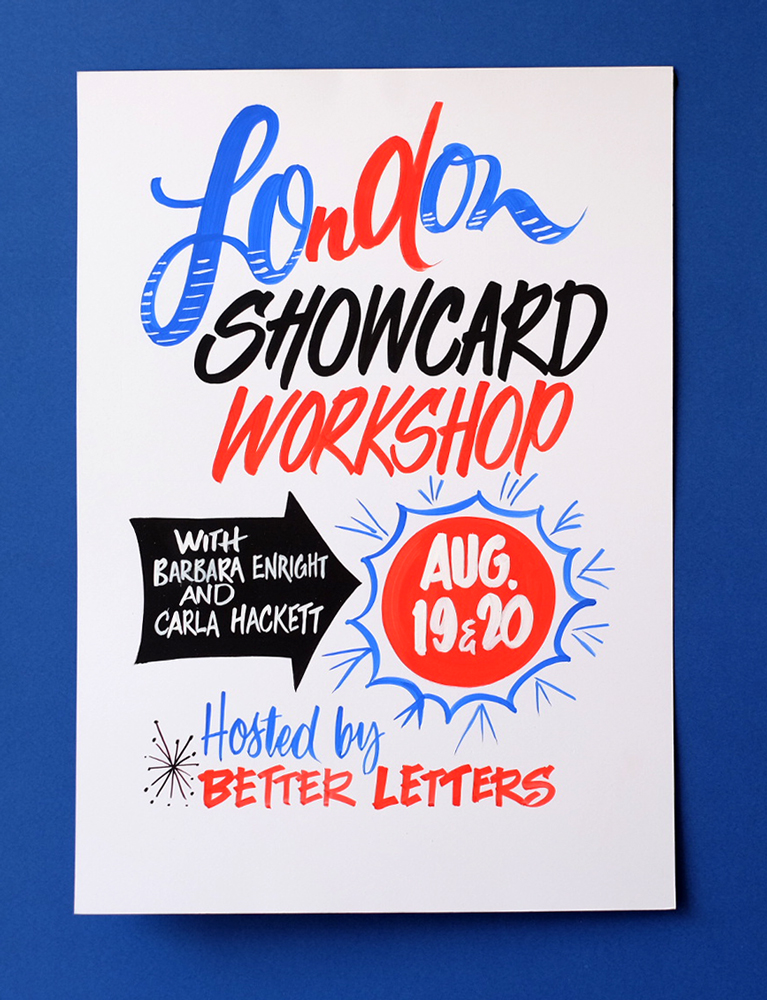 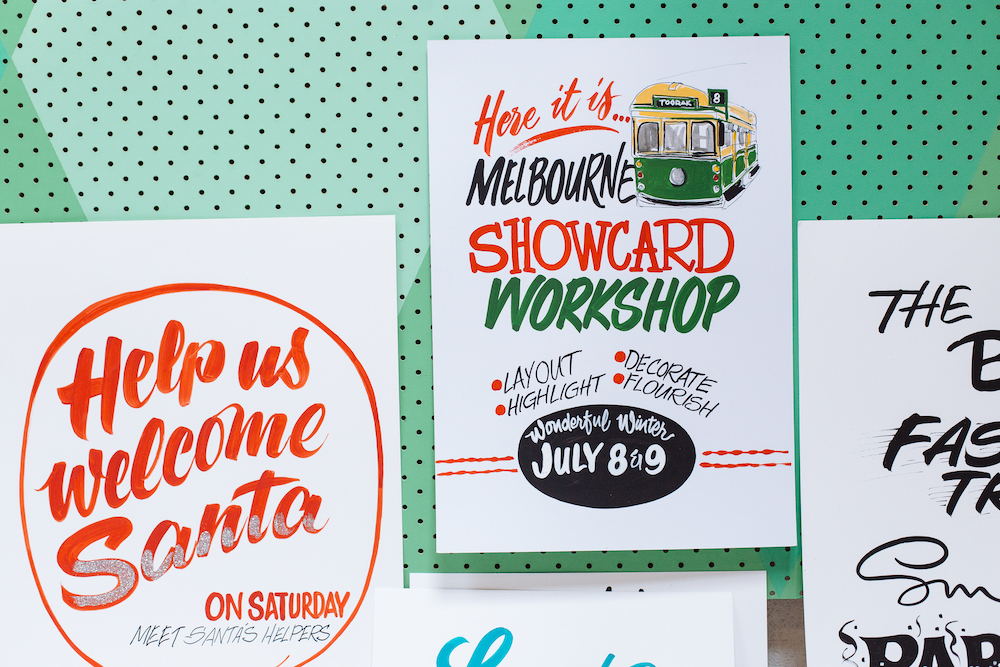 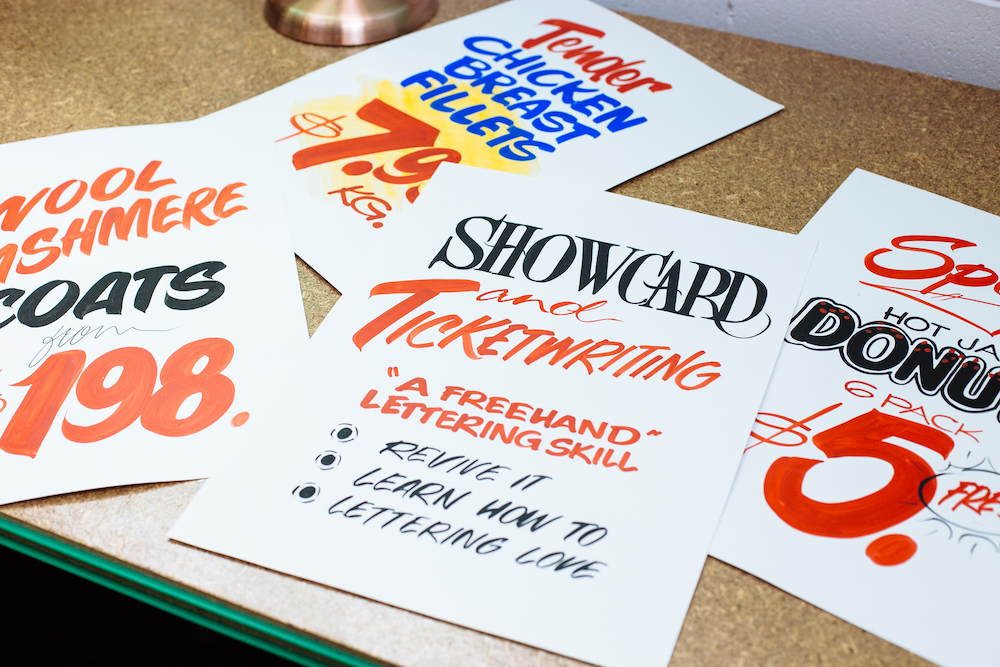 Create your own lettering

Exercises from the course 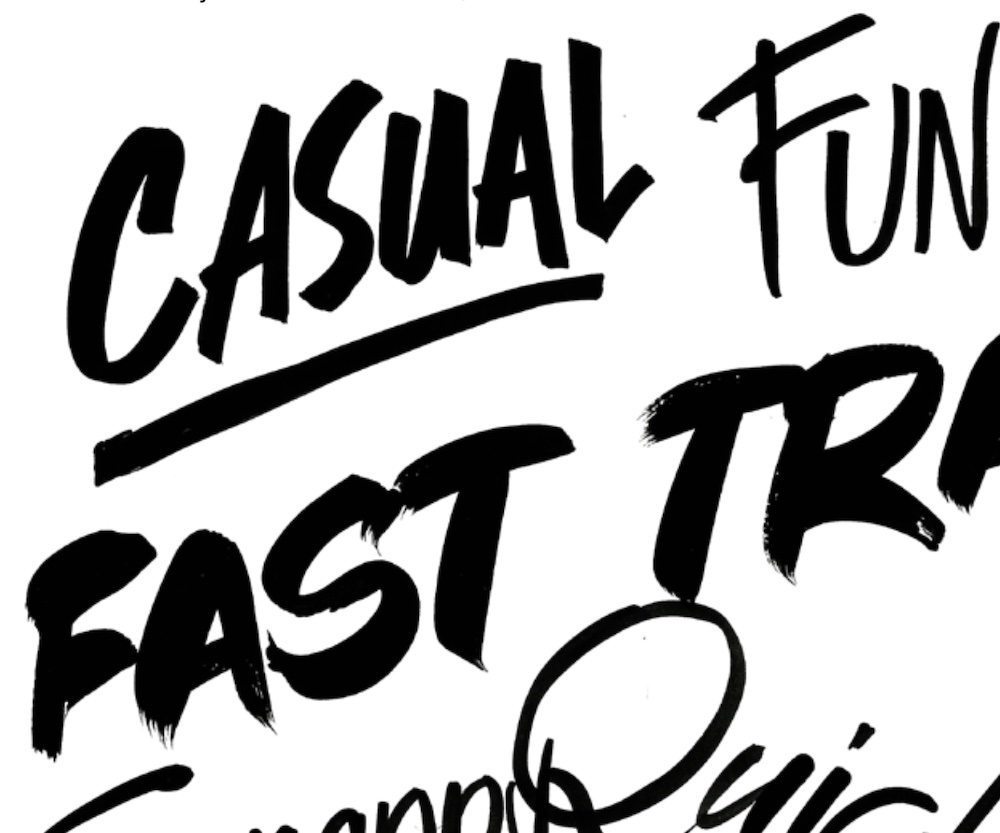 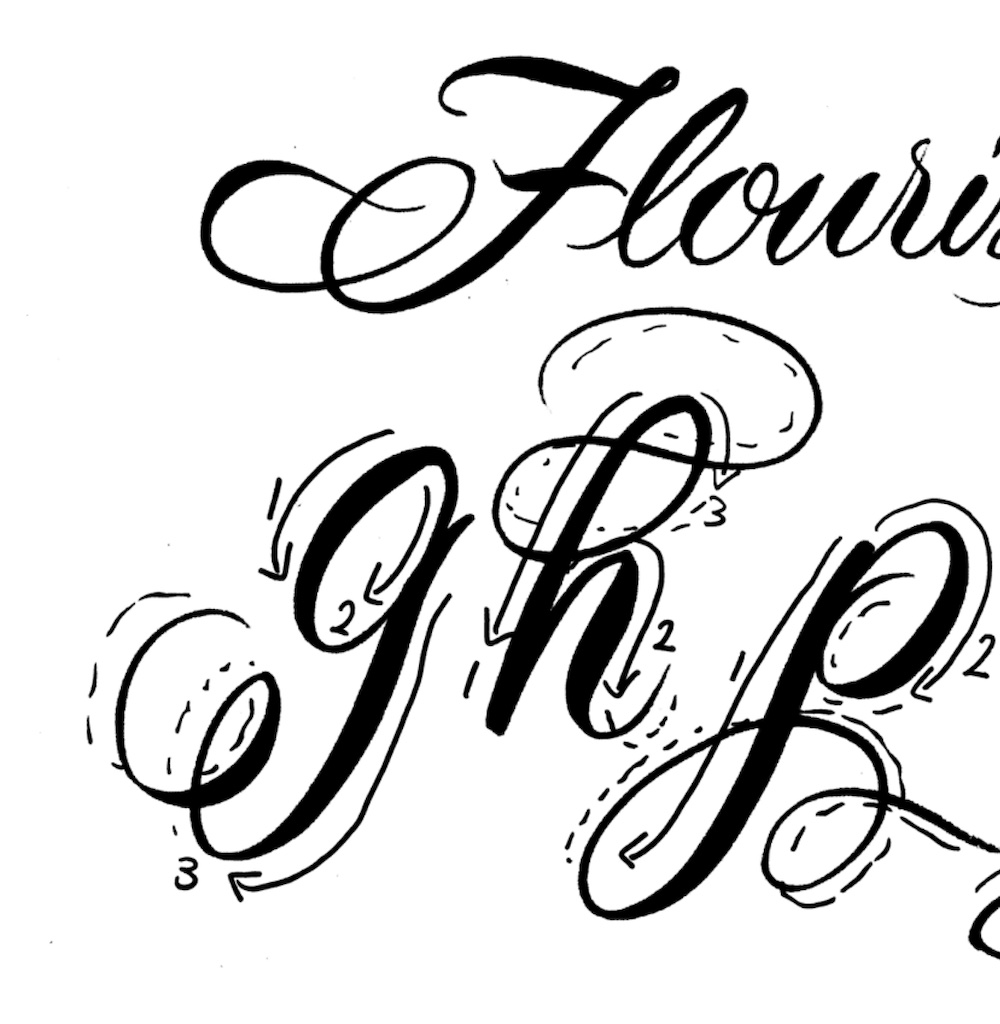 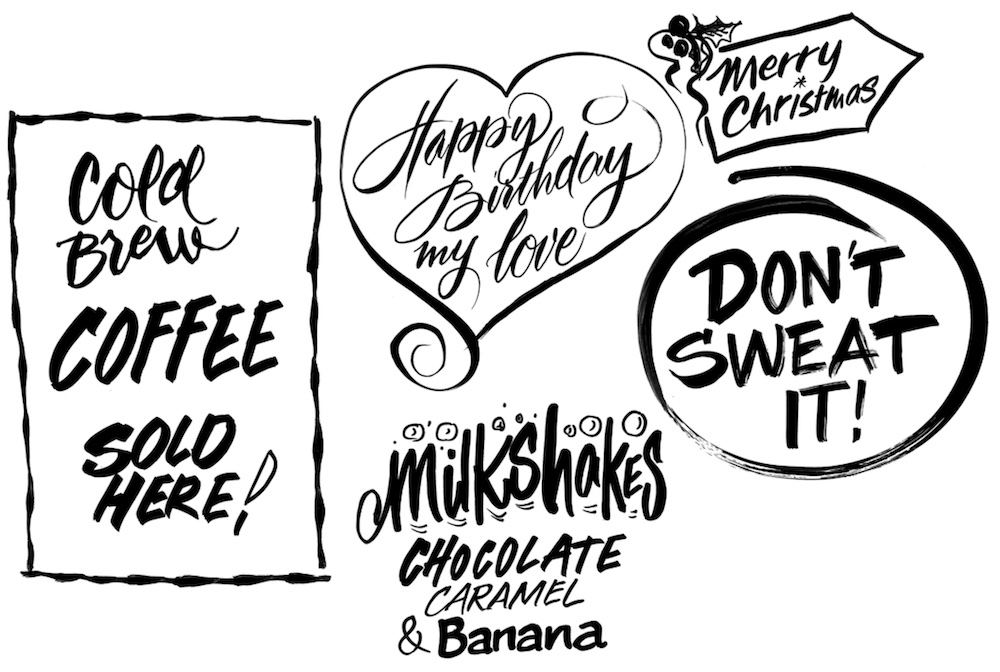 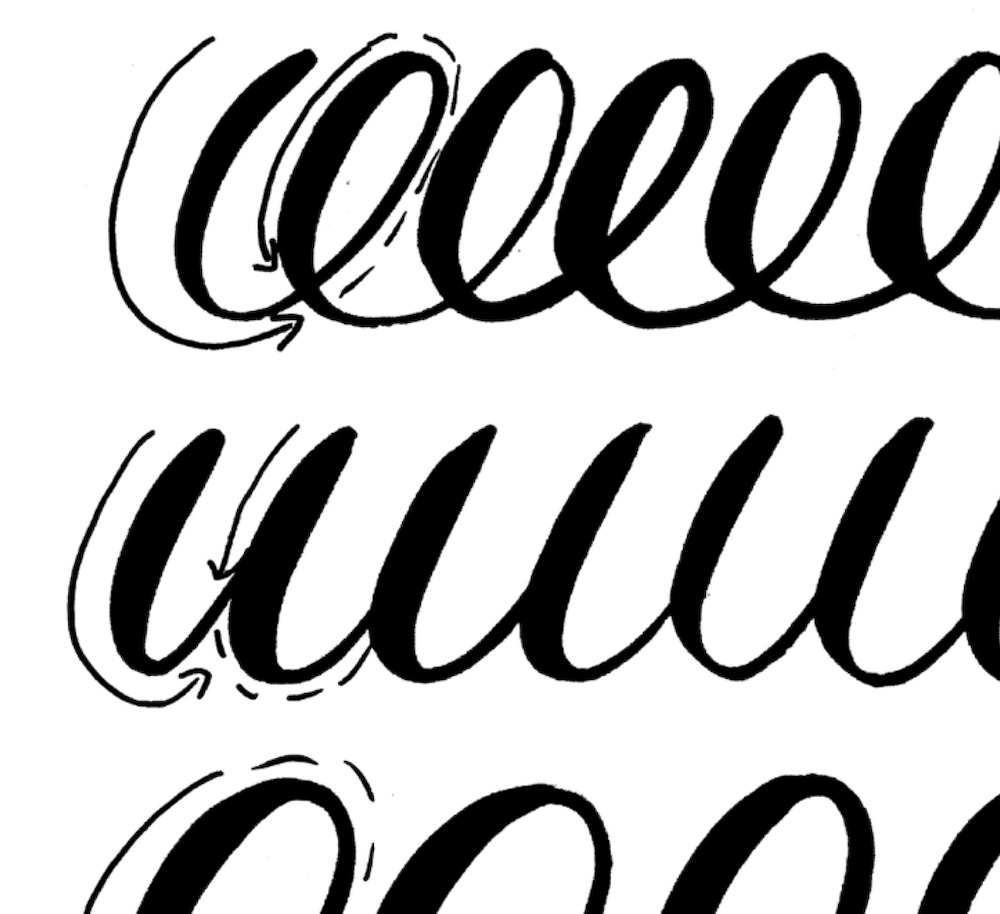 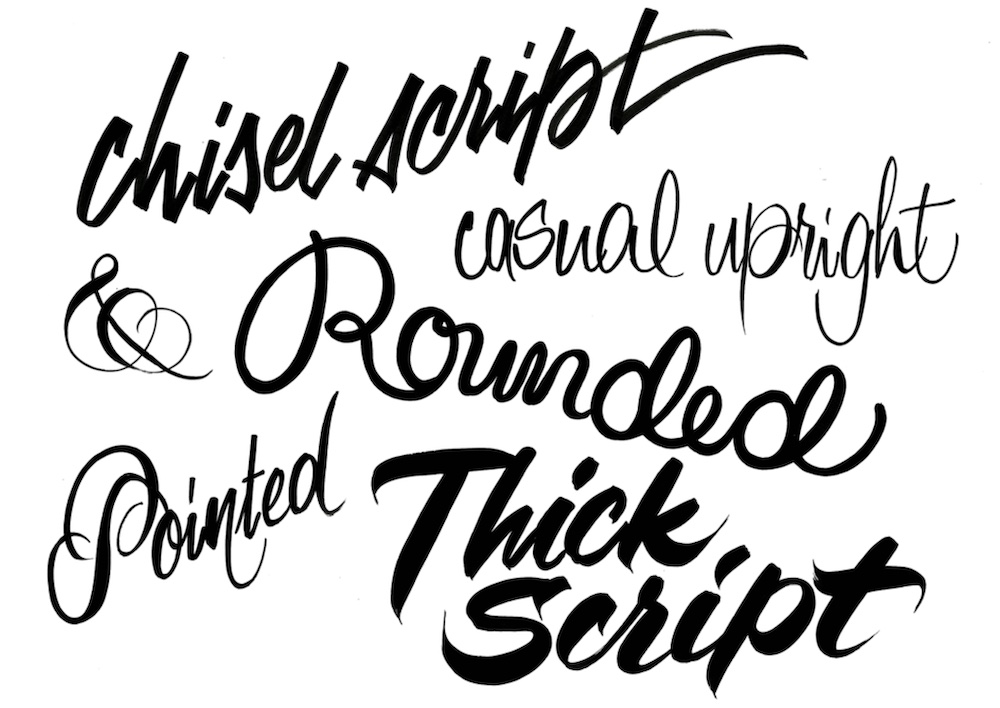 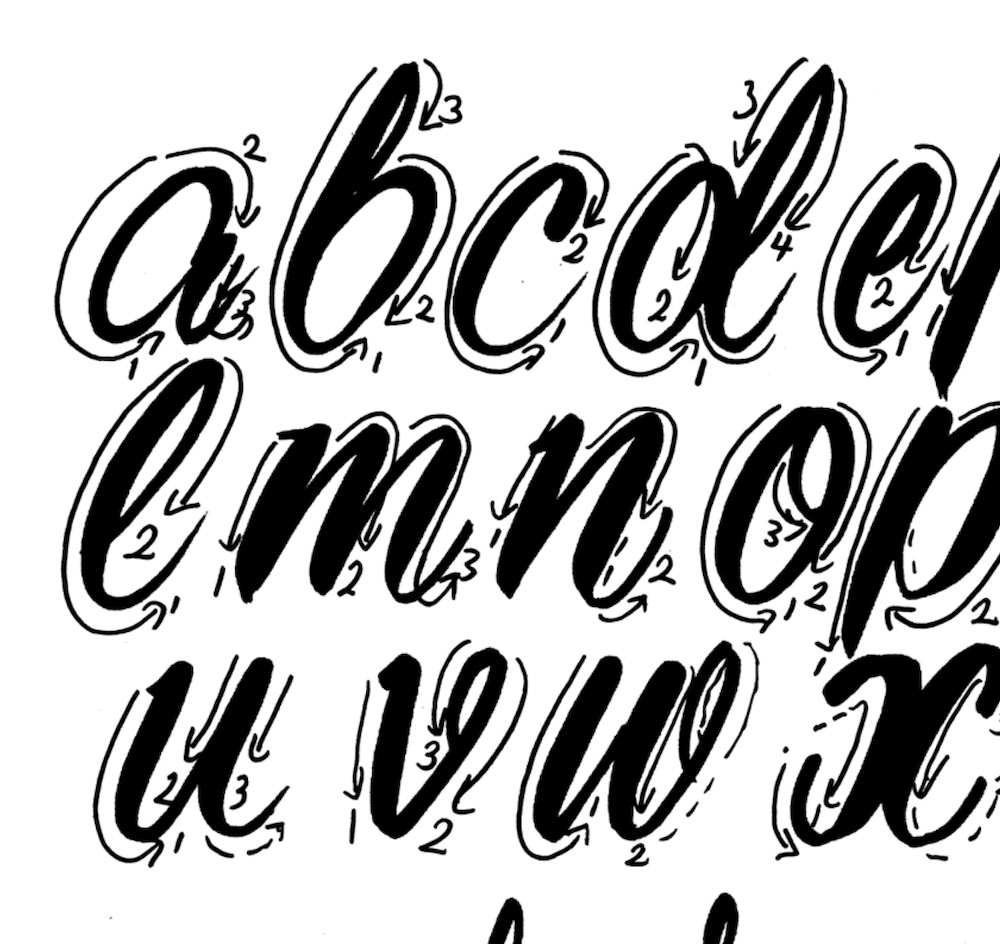 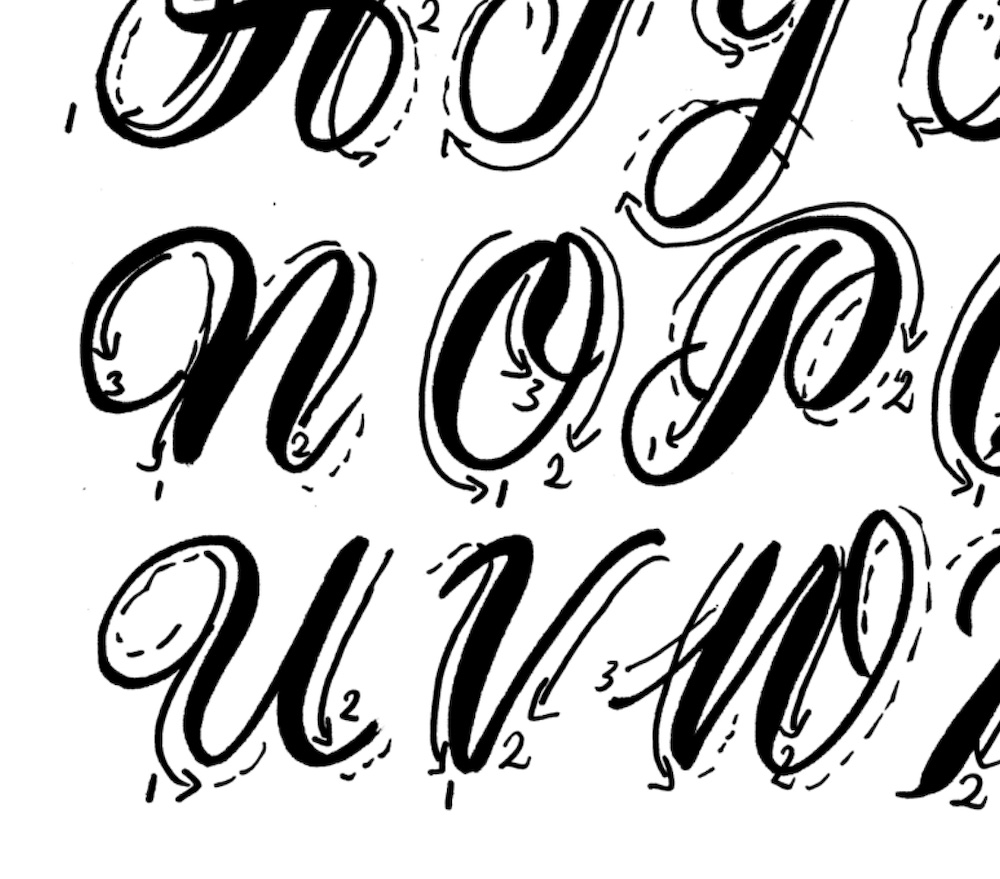 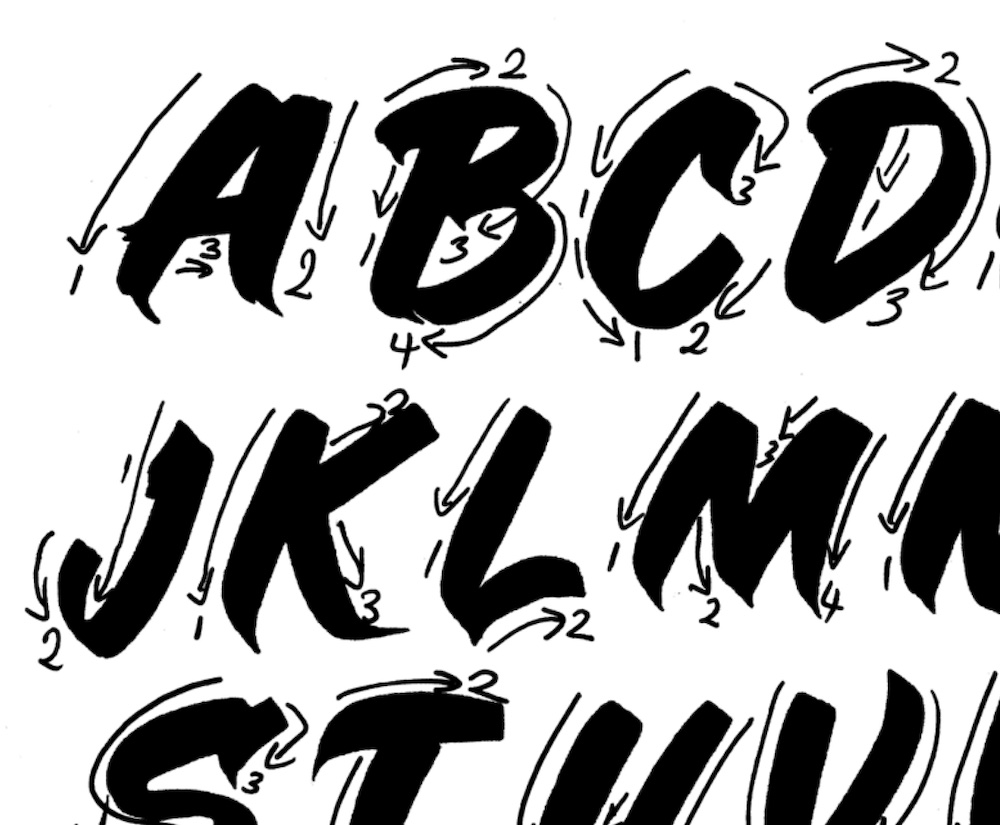 What is the difference between calligraphy and brush lettering?

Most people know calligraphy from using metal nib pens. Brush lettering is just another type of calligraphy, using a brush instead of a metal nib. If you’ve tried metal nibs you’ll love the freedom of the brush!

How long does it take to learn brush lettering?

It has nothing to do with how good your hand writing is, or whether you've painted with a brush before, brush lettering is its own skill. With the right tools and guidance, you can pick up the basics over a couple of weekends. After that, how far you take it is up to you! But even learning the basics can give you a fun skill to use for making cards, posters, and other fun projects.

Do you need a special brush for lettering?

Standard watercolour brushes are pointed, and can be too restrictive for learning basic lettering strokes. A special lettering brush allows you to shape the tip however you need, which makes it much easier to learn.

What's the difference between pen, brush and chalk lettering?

All types of lettering are fun, and related! Lettering with brush pens use pre-filled ink and a pointed nib, and are convenient but only allow for a limited number of styles. Chalk lettering is a very different skill, where you draw the shape of letters with chalk, rather than painting it with strokes.

Learn more about the course